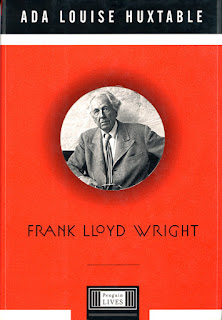 The Autobiography was published in 1932, in the context of a world that was moving on to other intellectual and artistic fashions. It was not that Wright’s genius was unrecognized, or that his work lacked respect, but that his achievements were considered part of the past. He was sixty-five, an age at which most men retired. Thirty years of producing innovative and celebrated buildings could be considered a full and finished career. He had demonstrated an endless capacity for change and development, but no one expected him to continue. A younger generation saw him as an eccentric, irascible old man whose “time had come and gone.” In 1932, he was without work or prospects, but that was true for most for the profession. He had no money—no novelty for him—but neither did anyone else. He was expert at avoiding those to whom he owed substantial sums, convinced that they, not he, were at fault in their computations or untimely demands. He always believed that money would be found or come his way, and in the meantime he begged and bluffed, with insolence and charm, to maintain himself as he saw fit.