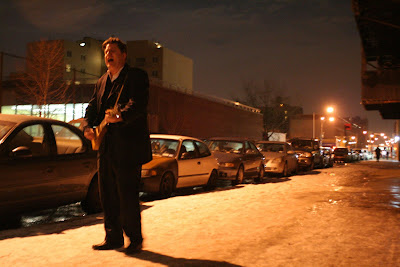 this one in and behind the Apollo Theater with Dexter and Sara Romweber of Chapel Hill, North Carolina, is up at villagevoice.com
Posted by Rob Trucks at 9:31 AM No comments:

"It doesn't bother me in the least to deliberate whether the beating was disgraceful or not, . . .

but the blows, which will remain as deeply impressed in my memory as they are on my back, really hurt."

headed to the Mets game
(it's Cap Day)
Posted by Rob Trucks at 10:32 AM No comments: 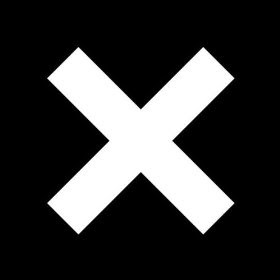 you're saying that you don't own a copy of the xx' debut album?

and today only Amazon.com has the download for just $2.99.
do not tarry.
Posted by Rob Trucks at 12:49 PM No comments:

as Argentina delivers their final stomp 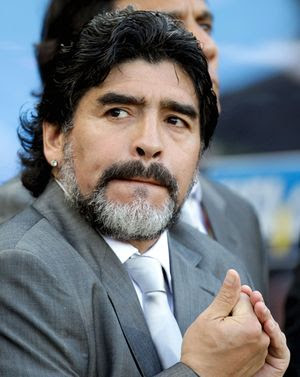 on South Korea's World Cup hopes and dreams, my Going on 50 interview with former Met (and Expo and A's) pitcher and current Met broadcaster Ron Darling popped at the Village Voice (we spoke in what looked to be a break room (though thankfully folks decided to do without their coffee and candy bars during our discussion) at the SNY studios in Midtown eight days ago).

and I did another Not Working interview on Tuesday, a Going on 50 yesterday and one of each scheduled for today so both projects seem to be moving along quite swimmingly.

again, if you're 49 years old OR (not and) have lost a job since the recession began, give me a shout.

what I'm reading: Don Quixote, baby! it's a DQ Summer.
Posted by Rob Trucks at 9:14 AM No comments:

more Amazon specials (including a freebie!) 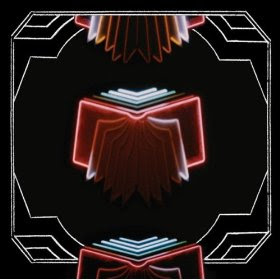 today only (and I know that's not very long), the new Deer Tick album The Black Dirt Sessions, just released today), is available for $3.99.
and High Violet by The National and The New Pornographers' Together and Dr. Dog's Shame Shame and Transference by Spoon (all relative newbies) are each $5.99.

but for the undeniably best deal, you can now download the XL Sampler with tracks by Ratatat, the xx and Vampire Weekend absolutely free.

you can thank me later.

(and if you still don't have a copy of Arcade Fire's Neon Bible ($5 through month's end) then I just don't hold out a lot of hope for you)
Posted by Rob Trucks at 5:28 PM No comments:

amazon's $5 downloads for june: the highlights 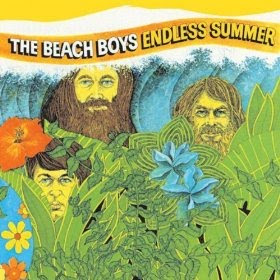 so with a new month comes a brand new 100 albums offered by Amazon at a mere $5 each.
here are some of the highlights:

if you only have $5 to spend: buy Arcade Fire's Neon Bible. if you have not heard Arcade Fire, then crawl out from under rock and buy this. if you have heard Arcade Fire and haven't bought this yet, I don't understand. indie in spirit, orchestral in style, quite possibly the most important band in the world on Labor Day, 2010 (their next album comes out in August and you need to prepare).

the best value on the board: without a doubt, Endless Summer by the Beach Boys. 21 classics, including "Surfer Girl," "Little Deuce Coupe" and "California Girls."
other $5 "greatest hits" offerings: the brand new Playlist: The Very Best Of The Dixie Chicks, Dean Martin's Capitol Collectors Series and Billy Idol's Greatest Hits (such are the remains of my beloved's schoolgirl crush on Mr. Idol that I have seen him perform at a beach bar on the Jersey Shore after eating the worst Mexican food (also on the Jersey Shore) of my life. which caused me to enter the facilities of a completely separate and working class beach bar on the Jersey Shore before transferring my allegiance to the facilities of our original destination as the Idol concert doors were extremely late in opening; they call this love).

movie soundtracks, etc.: Music For The Motion Picture Into The Wild, Eddie Vedder's contribution to the Sean Penn-directed movie where the naive kid of means goes to Emory (is that repetitive?) and dies in Alaska; the deserving Oscar winner (song, not album; they don't give Oscars for albums) Music From The Motion Picture Once by Marketa Irglova and Glen Hansard; and the perfect way to get ready for Toy Story 3, with the genius of Randy Newman and the Toy Story soundtrack.

derivative music by really, really nice people: if you like the Cure and bands that sound like the Cure you could do much, much worse than to pick up Our Ill Wills by Shout Out Louds as one day it will be known as "their Cure album;" the eponymously title The Frayactually represents the band's sophomore effort at cornering the Coldplay Light market. and if you are in the market, the download is the way to go as you don't really want to be caught with the physical CD in your car as evidence suggests that repeated listenings will likely cause a flattening diminishment of one's prose skills (though perhaps you could get a job writing bad greeting cards). one Amazon reviewer wrote, "I think they've really come into their sound. It has a lot of the sound of the first album but more deep musically," while another recommends "this whole CD to anybody who needs courage."

classics and near classics: the Smashing Pumpkins' Siamese Dream is one of the two CDs I had on constant repeat (the being Exile in Guyville) the summer I moved to New York; Because Of The Times is not the favorite Kings of Leon album of fans that were there at the beginning, nor is it the album that achieved their arena rock breakthrough, but it is the album where the band got used to the U2/Brian Eno sound that would cause that aforementioned breakthrough; and the Hoodoo Gurus' Stoneage Romeos provides catchy classic college rock from the early '80s
Posted by Rob Trucks at 8:18 AM No comments: