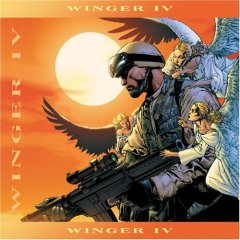 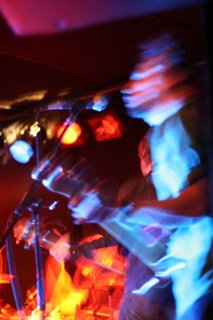 we're back from carolina 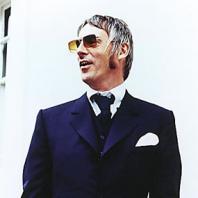 and the Paul Weller piece is up at the Voice.

so rock on with your bad self.
Posted by Rob Trucks at 5:46 PM No comments: 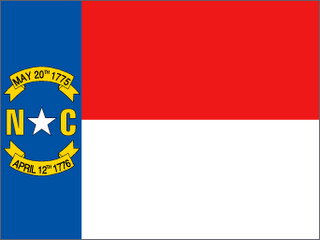 last musician interviewed: Mark Linkous of Sparklehorse
the one before that: Lindsey Buckingham

last concert I ever saw: Fall Out Boy and New Found Glory at Hammerstein Ballroom in NYC (pics upcoming at The Last Concert I Ever Saw)

flight departing to: RDU (Raleigh-Durham, North Carolina)
what we'll see there: UNC vs. Georgia Tech basketball, Camera Obscura at Cat's Cradle, Ackland Art Museum
what we'll eat there (for starters): bbq, shrimp and grits from Crook's Corner
what we'll wear at the end of the day: smiles on our faces, lots of clothes elsewhere
Posted by Rob Trucks at 12:26 PM No comments: 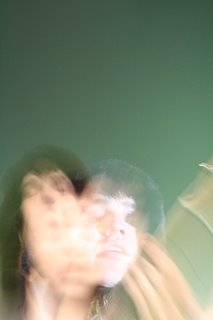 fall out boy
hammerstein ballroom
new york city
01/16/07
Posted by Rob Trucks at 1:06 AM No comments: 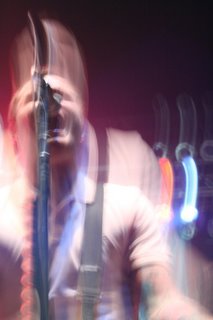 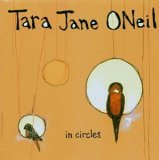 After performing with a number of indie rock bands (Rodan, Retsin and The Sonora Pine to name a few), musician and painter Tara Jane O’Neil went the solo route. When we spoke by phone on April 29, 2006, TJO had just finished mixing her next record, In Circles, and was about to depart for a tour of the East Coast. Up to date TJO info can be found, theoretically, at her website, tarajaneoneil.com.


You grew up in Louisville, Kentucky, you spent some time in Brooklyn and now you’re in Portland. Is there any place that you haven’t lived?

Are you one of these people who have emotional attachments to their instruments?

I definitely have emotional attachments to my instruments. In fact, last year I changed a couple of instruments that had been with me for years because our relationship soured. I was calling them haunted. I had haunted instruments. I had to ditch those. But there’s one guitar that’s been with me for about ten years now. I love it. And I don’t often get to bring it on tour because I fly a lot and it doesn’t like to fly. It’s a sensitive guy, so he’s not coming with me on this tour which is too bad.

Art and music. Is that like a 50/50 thing? Would you be off-balance if you only did one and not the other? Are they both necessary for you to be a happy person?

That’s a good question. Yeah, they’re both necessary for me to be a happy person. The way I get to spend time with them depends on my schedule. Like over the winter I had a couple of art shows so I was doing lots of work on that, and then it was time to really get into this record and start recording it and finishing up the writing, so I haven’t had the opportunity to do any drawing or painting in about three months, three and a half months, and that’s too long. I totally feel that void because they do occupy different parts of me. There’s a different kind of joy I get. It’s kind of like eating food. You get different joys from different foods, right? And they have their own distinct qualities. So yeah, I’ve been missing the drawing but I suspect I’ll be doing some of that on the road.

While we’re on the subject, let me ask you a food question. You’ve been falsely accused of murder, and it’s happened in Texas which means that there’s no way that you’re not going to be executed. What would be your last meal?

I’m not sure of specifics, but I know it would be something that I never eat. I’m a vegetarian and I eat pretty healthy. Like I eat whole foods and spend too much money on them. I’m conscious of what I put into my body. But if I was about to die I’d probably go for something crazy, like a bratwurst. Something to make me feel as dirty on the inside as I’m perceived to be on the outside. I figure if I was in fact a murderer and had some kind of deliberate thing about it, I’d probably carry on the course of my regular life up until the end. But being falsely accused, it’s like going on a bender or something. Some kind of weird injustice to yourself to match the injustice from the outside.
Posted by Rob Trucks at 1:08 AM No comments:

the calendar changes and so does the tone

I've always intensely disliked New Year's. but at the very least it does allow for the occasional fresh perspective. and this calendar flip is/was no different.

but then that evening, while The Aviator was on, we got the news that my friend John Akin had passed away. so on New Year's Day - very, very early - we flew to Alabama.

it's four a.m. and I just don't have the energy to write a proper tribute, but John was a good guy. very, very smart with a wonderfully dry sense of humor. we ran cross country together in high school. we attended concerts together (including about fifty shows by The Mortals and Elvis Costello's Fox Theater stop on his Imperial Bedroom tour). he exercised, ate healthy, didn't smoke. he left behind a beautiful wife and three beautiful children. John was 44. at the funeral the minister talked about an unfinished life.

and like the turning of the calendar, that shit will give you some pause, make you change your perspective a bit.

also, there's been a number of signs (some stop, some yield) popping up in the music writing front. I've been going at it pretty hard for the past three years, give or take, and sometimes I feel like I can't see the forest for the trees. so I'm going to take a break. I've even been turning down work. something I couldn't really picture myself doing as recently as a couple of months ago. and I think I'll continue doing so until something interesting, or at least fun, comes along.

it's a bit frightening, though. wondering if I'll have a place if and when I decided to come back. but it's the right thing to do. I think. I've got a few non-music ideas sorting themselves out, but nothing has yet reached the compulsion stage. and I'm going to try to be as patient as I can be until one of them does.

another thing that will change, I think, is this blog. after this post I believe that maybe I'll try to sort out some prose thoughts offline. I'll still post new material, in a sense, but I imagine it'll mainly be some writing leftovers, interview material and the like. but leftovers are good. or at least they can be. meatloaf, for example, is usually better on the second day. spaghetti, etc. but we'll see.

happymanewyear.
Posted by Rob Trucks at 4:03 AM No comments: