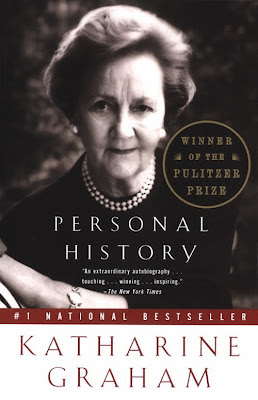 After dinner, which hadn’t lasted long, we returned to the family living room, but LBJ left early for his bedroom, which was adjacent to the living room, while the rest of us sat around talking. We were in the process of saying good night to Lady Bird when the double doors of the bedroom were flung open and the president looked at me in obvious anger and barked, “Come here!” I glanced hopefully over my shoulder to see if he could possibly be referring to anyone else, but it was clearly me he wanted. “And you come here, too,” he called to Abe Fortas.

We went into his bedroom, where on the turned-down bed lay the early edition of the Post, with a large headline saying that Walter Tobriner, the lead commissioner for the District of Columbia—in effect, the appointed mayor—had named a new police chief. LBJ was livid. He said he had told Tobriner not to do anything without discussing it with him, because he wanted to appoint a “super” police chief to address the problem of crime in Washington—the only place a president can get his hands on the issue, since elsewhere it’s up to the states.

President Johnson equated me with the Post and viewed the article’s appearance in the next morning’s paper as entirely my fault. The Post had endorsed Tobriner, and “this stupid son of a bitch,” as LBJ referred to him, had gone ahead and deprived him of appointing the kind of person he wanted. He was ranting at me: “Tobriner was your creation,” etc., etc.

As he was yelling at me, he started to undress, flinging his clothes off onto a chair and the floor—his coat, his tie, his shirt. Finally, he was down to his pants. I was frozen with dismay and baffled about what to do. I remember thinking to myself: This can’t be me being bawled out by the president of the United States while he’s undressing. Suddenly he bellowed, “Turn around!” I did so, obediently and gratefully, and he went right on with his angry monologue until I turned back at his command to find him in his pajamas. He bid the two of us a curt good night, and Abe and I turned on our heels and vanished.