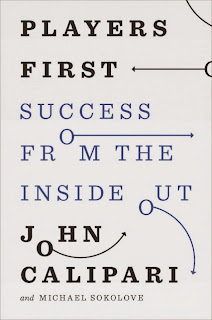 Basketball fans of a certain age remember the name Spencer Haywood. He graduated from high school in 1967, then played a year in junior college followed by one season at the University of Detroit. After that, he signed with the Denver Rockets, at the time part of the old American Basketball Association. He was really good right away, averaging thirty points and almost twenty rebounds a game in his rookie year.

That next season, the NBA’s Seattle SuperSonics signed him, but the league tried to block it because back then, an incoming player had to play four years of college ball (or had to be four years past his high school graduation). The Sonics owner sued, and the case went all the way up to the Supreme Court.

The justices ruled that Haywood should be allowed to play, and that was the end of pro basketball’s ability to keep players in college—or, for a time, even make sure they went at all. Moses Malone went straight from high school to the ABA in 1974, then two years later (after the leagues merged) to the NBA. He’s in the Hall of Fame and was voted into the NBA’s list of top fifty all-time players. Two other players—Darryl Dawkins and Bill Willoughby—came straight out of high school in 1975. They had decent pro careers but probably would have been better off if they’d spent some time playing in college.