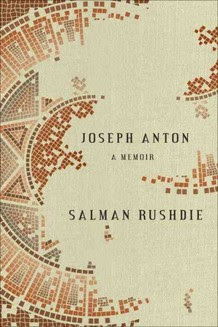 As his new life stretched out into its fourth year he felt very often like that imaginary Borgesian traveler, marooned in space and time. The movie Groundhog Day had not yet been released but when he saw it he identified strongly with its protagonist, Bill Murray. In his life, too, each step forward was canceled by one going back. The illusion of change was undone by the discovery that nothing had changed. Hope was erased by disappointment, good news by bad. The cycles of his life repeated themselves over and over. Had he known that another six years of sequestration still stretched out in front of him, far beyond the horizon, then indeed dementia might have set in. But he could see only as far as the rim of the earth and what lay beyond it remained a mystery. He attended to the immediate and let infinity take care of itself.