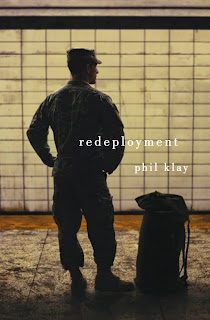 Aiden Russo was the first of the suicides. He did it on leave, with his personal handgun. After Russo’s death, the incoming chaplain, Reverend Brooks, gave a suicide prevention speech to the battalion. In his speech, he claimed America’s suicide rates were a result of Roe v. Wade. Apparently, abortion was degrading our society’s respect for the sanctity of life. Brooks was one of the hordes of born-again chaplains coming not from established churches, but from the loosely organized Independent Baptist Churches. My RP told me that after his talk, the Marines joked about how they thought I was going to punch him out mid-speech.

Five months later, Albert Beilin killed himself with pills. Both Beilin and Russo were from Charlie Company.

A year later, José Ray, back in Iraq for the third time, shot himself in the head.