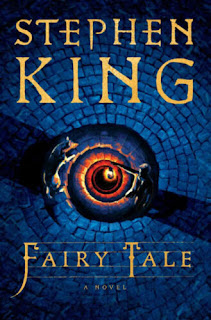 Leah gave a muffled groan that would have been a scream if it had been able to escape her. She put her hands over her eyes and collapsed on one of the benches where Empisarians who had made the trek from their towns and villages might once have sat to marvel at the beautiful creature swimming in the pool, and perhaps to listen to a song. She bent over her thighs, still making those muffled groaning sounds, which to me were more terrible—more bereft—than actual sobs would have been. I put my hand on her back, suddenly afraid that her inability to fully voice her grief might kill her, the way an unlucky person could choke to death on a lodgment of food in the throat.