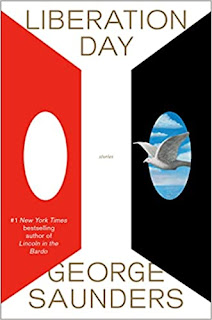 Something had spoiled Paulie and Pammy. Well, it wasn’t her. She’d always been firm. Once she’d left them at the zoo for disobeying. When she’d told them to stop feeding the giraffe they’d continued. She’d left them at the zoo and gone for a cocktail, and when she returned Pammy and Paulie were standing repentant at the front gate, zoo balloons deflated. That had been a good lesson in obedience. A month later, at Ed Pedloski’s funeral, when, with a single harsh look, she’d ordered them to march past the open coffin, they’d marched past the open coffin lickety-split, no shenanigans.

Poor Ed had looked terrible, having been found after several days on his kitchen floor.