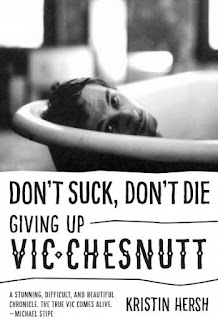 A motel in Raleigh, North Carolina. Billy and I lay in bed, watching Holiday and ignoring Katharine Hepburn and Cary Grant. We only had eyes for Edward Everett Horton and Jean Dixon, who played giggly, middle-aged professors. They lived in front of their fireplace in armchairs as far as we could tell . . . forever friends and lovers, forever telling time by the clock on the mantelpiece, for no other reason than that numbers are nice. No time in heaven, see. Clouds around the whole scene: their apartment building, their lives. A lovely limbo.

“That’s us,” I agreed. And there was no time in that hotel room, even though numbers are nice.